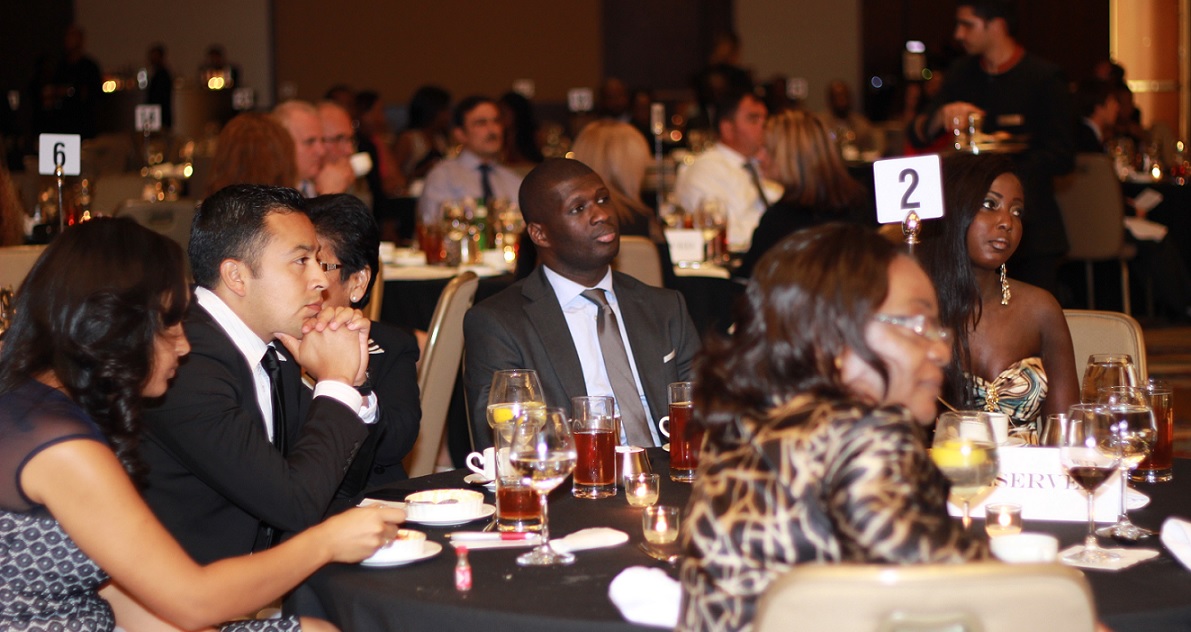 It was an extreme honor for The Diaspora World Cup to host The Honorable Ambassador of Albania to the United States, Mrs. Floreta Faber. During her speech, Mrs. Faber emphasized the role soccer can potentially play for children in terms of agility, balance, coordination, and most importantly education. Moreover, the Ambassador acknowledged perhaps more than any other sport, soccer is being used as a catalyst for positive change all over the world including in her homeland of Albania.


Mrs.Floreta Faber is born in Shkoder, Albania, on March 19th, 1968. She is a graduate of Tirana University, Faculty of Economics, in the Sphere of Circulation in 1990. From 1993 to 1995 she has been studying the two-year Master of Science Program for International Marketing & Strategy at the Norwegian School of Management in Oslo, Norway, including a period of studying as exchange student at the Washington State University, in Washington State in the USA. Her Masters Diploma in Marketing and Operational Management isawarded by MB University, in Albania. She has been following several executive programs and trainings, such as International Visitor Leadership Program of the Department of States and Harvard University, focusing on programs of leadership, international relations and diplomacy, management, negotiations, accountability in governance, state protocols, and business development.


Mrs. Floreta Faber has been working as the Executive Director of the American Chamber of Commerce in Albania since its opening in 2000. In this capacity Mrs. Faber has been working closely with the representatives of the Albanian and American government, international organizations and the EU alike, business organizations in United States, Europe and beyond. She has been instrumental to the organization itself and to the development of functions like the advocacy capacity of business community in Albania. The working experience led her in becoming well-known and an expert in several fields, such as: public and government relations; facilitating roundtables and negotiations; managing organizations towards success; advocacy to the highest levels of government, international organizations and diplomatic circles; playing a great role in bringing the American and other international experiences to the Albanian environment. She is distinguished for high integrity and well-known for her communication skills.


From 1990 until 1993, Ms. Faber started her working experience in Shkoder, Albania, with three years of experience in three different organizations, a local Chamber of Commerce, a Regional Business Agency and a public import-export company which gave her since than a strong background working with various Albanian government and emerging business environments.